Cover of the Week 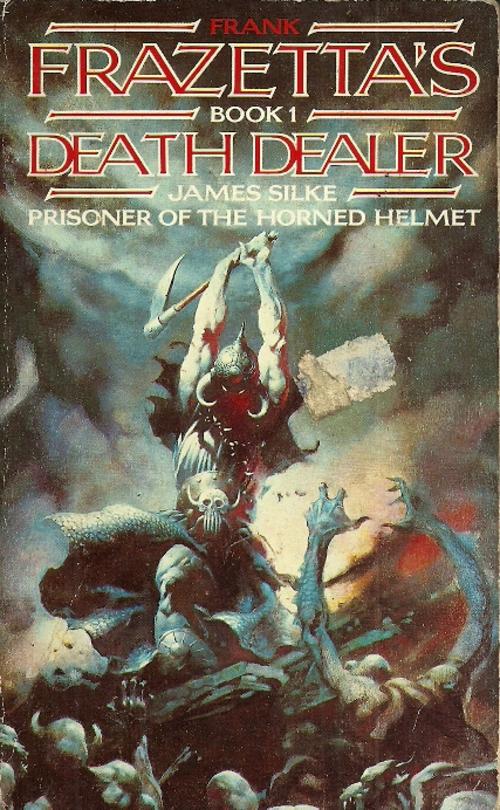 Death Dealer is a 1973 fantasy painting by legendary pulp artist Frank Frazetta. Its popularity led to a variety of spin offs including comic books and novels. The novels were written by James Silke and there were five installments in the series. Though the books were criticized for being too simplistic, Frazetta’s intense touch gave them an eerie feeling. The plots were silly, the characters were underdeveloped, the story was a stereotypical sword and sorcery tale, but to a certain degree, they do bring to life the vivid imagination of Frazetta through brutally rendered imageries and savage emotions. The above cover art evokes a feeling of a nuclear apocalypse though Frazetta himself often denied it. It is not the first in the series but undoubtedly carries the same menace and grittiness of the original painting and of course, it is my personal favorite.

Book 1: Prisoner of the Horned Helmet

Book 5: Rise Of The Death Dealer

4 thoughts on “Cover of the Week: Prisoner of the Horned Helmet by James Silke / Frank Frazetta” 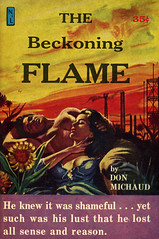