Belated happy new year to my blogger friends! Finally managed to sneak out again from the miserable real world to the blogosphere. It had been a great year and hope you had a great one too. For me, the year moved at a break neck speed and The Book Haven was left stranded while its captain was a stranger in a strange land.

The major bookish achievement this year was to finish the Harry Potter Series (yeah, the movies too). Alright, it’s not retro and doesn’t belong to this blog. Also, I admit I was hopelessly prejudiced against the Potter boy and Rowling before taking up Philosopher’s Stone reluctantly. It was one of my friends who argued that it was a rubbish attitude to make fun of something without reading it. I couldn’t answer and decided to make a point by reading the book.

So I finished reading the first book. And had to eat my own words.

Blimey! Why on earth I kept pushing it away for so long? The Philosopher’s Stone was as original as Tolkien’s LoTR. Of course, it lacked the depth of a classic and was not a work of art created by a professor of Anglo-Saxon, but there’s no denying that it was way ahead of most books in the genre.

Chamber of Secrets is possibly the best book in the series in terms of plot. Basilisk and Tom Riddle’s diary were freaking awesome. And who could forget the flying car over Muggle London? God, the series was getting better and better.

The Prisoner of Azkaban felt like a letdown though. Sirius Black and Lupin were great characters; the dementors were creepy, but overall the plot seemed weak.

With The Goblet of Fire, Rowling was back in form. The Triwizard tournament was outright genius. I believe, it was from this novel that the series started to take a dark turn. The book had a really eerie beginning and introduced Nagini, Voldemort’s infernal pet.

The Order of the Phoenix had some outstanding moments. Battle of the Ministry is perhaps the best thing about it. Bellatrix murdered Sirius Black – dang, that was a shock (thought he and James were both better than Bellatrix).

I believe it is virtually impossible to invent a character more annoying that Dolores Umbridge. Cool job by Rowling! However, the plot seemed loose and without purpose. Rowling seemed to describe the daily life at Hogwarts without any intention of going further and things fell in line again only towards the end.

Sectumsempra! Aren’t you bleeding yet from the curse invented by the Half-blood price? Fantastic plot, great speed, dark magic, perilous missions, shocking betrayals, and tragic end. Wow!  Harry Potter and the Half-Blood Prince deserves to be one of your favourite novels in the series. If not for anything else, you can remember it simply because of the ghastly concept of Horcrux.

The epic conclusion. The Deathly Hollows is my favourite book in the series. This one is truly tragic in tone from the beginning till the end. Incredible action, unforeseen twists, meticulously crafted characters and dialogues make the concluding episode an unforgettable journey. The battle of Hogwarts is nothing short of epic. What a finish. Avada Kedavra!

I would rate Harry Potter series at par with Pullman’s His Dark Materials and Robert Jordan’s The Wheel of Time. It’s not The Lord of the Rings or The Game of Thrones but then it doesn’t need to be. Harry Potter is best the way it is.

The movies could have been better. They were cartoonish to begin with and gradually improved but none of them were like The Two Towers. What a pity!

What do you think of the Harry Potter series?
END_OF_DOCUMENT_TOKEN_TO_BE_REPLACED 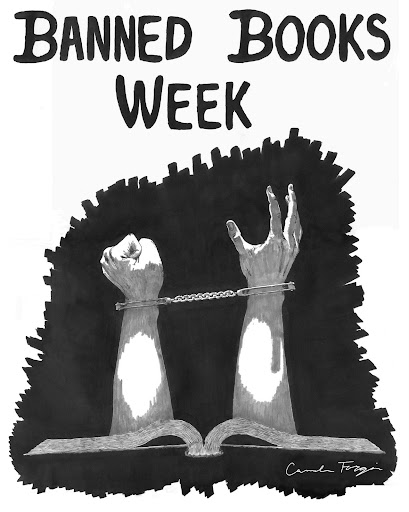 “Censorship ends in logical completeness when nobody is allowed to read any books except the books that nobody reads.” — George Bernard Shaw

If you thought book censorship was a utopian concept in the modern world, think again. There are a considerable number of classics that were banned in the last 100 years. What appears poignant to some readers might appear to be a diabolically corruptive influence to others. So some fellows use censorship like Damocles’ sword to cut-off seemingly volatile ideas. Here are some highly controversial books, which a few bright people thought were unfit for public reading: 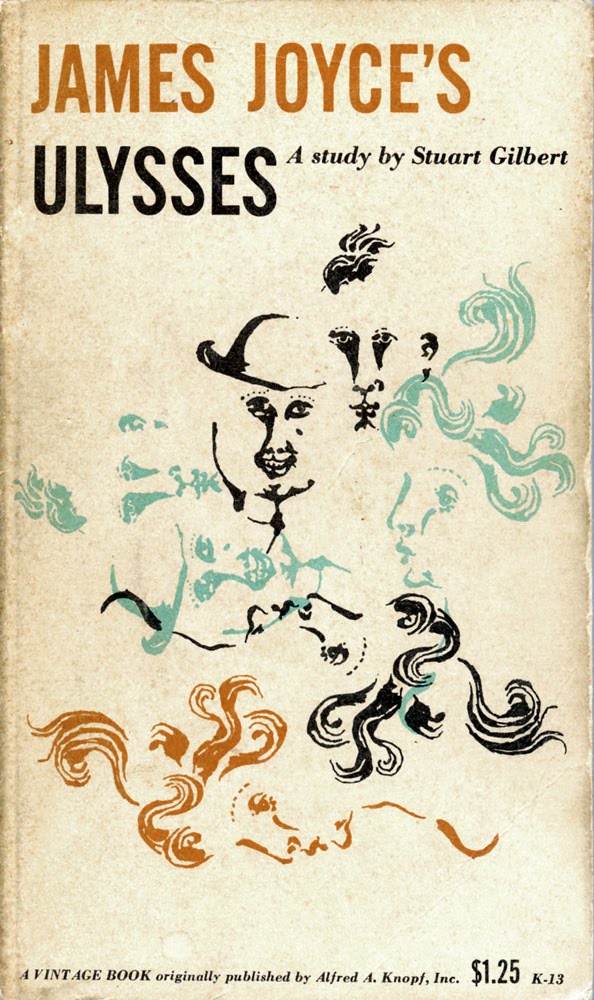 This modernist novel follows Leopold Bloom around Dublin on 16 June 1904.

Ah, it’s sleazy, and blasphemous. Joyce’s masterpiece was banned in UK, USA, and Australia. Copies were burned even after the book got critical acclaim and was recognized as one of the most important works of modern literature. A French scholar Humbert Humbert starts having a relationship with a 12 year old girl. What’s more, he marries her mother to continue the relationship.

“..the filthiest book I have ever read”, said the editor of The Sunday Express and his opinion was shared by many others. The book was banned in France, UK, Argentina, New Zealand, South Africa, and Canada. Animal Farm is an allegorical and satirical take on Communism. In the words of Orwell himself, it fuses “political purpose and artistic purpose into one whole”.

Orwell wrote the book at a time when USSR was a close ally of Britain (WW II). He struggled to find a publisher, and when published, Animal Farm was banned in the USSR and other communist countries. It is still banned in Cuba, North Korea, and China.

It’s an autobiographical manifesto by the Nazi Supremo Adolf Hitler and documents his political ideologies and plans for the German state.

Some European countries like Austria and Russia banned the book due its extremist ideas. Re-printing is banned in Germany. 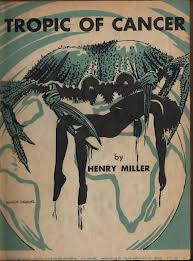 Fluctuating between the past and the present, Tropic of Cancer, revolves around Miller’s struggle as a writer.

For sexually explicit content and vulgarity. The book was banned in the US and South Africa.

Few others that caused a lot of ruckus

END_OF_DOCUMENT_TOKEN_TO_BE_REPLACED J.K Rowling’s life may not be as happening as Harry Potter, but her journey has been quite intriguing as well. Here are a few facts that you might want to know about the author of Harry Potter:

END_OF_DOCUMENT_TOKEN_TO_BE_REPLACED

Harry Potter books ain’t that bad, but Bloomsbury covers suck big time. Have you ever wondered how these books would look if they were old penguin classics?

The following covers have been designed by illustrator M.S Corley. A pretty cool and innovative concept. Have a look Mrs. Rowling.

END_OF_DOCUMENT_TOKEN_TO_BE_REPLACED

How does it feel to live like Harry Potter? Most of us will never know the answer in our entire miserable life. But of course, J.K Rowling, being the creator of Potter, cannot share our fate. So after quite some fighting with her local Voldemorts, the author has managed to get permission to build a couple of 40 feet high Hogwarts-style treehouses in her garden. They will include secret tunnels, a rope bridge, turrets, a trap door, and a spiral staircase. Are you feeling a little bit jealous? Be a sport. Not everyone gets to live their dream.

Sometime back, Rowling decided to renovate her home in Edinburgh and as a part of the plan, she applied to erect two tall treehouses for her kids. The estimated cost of such constructions was £250,000 approximately. Rowling’s neighbors were not exactly happy with the idea, and lodged complaints with the City Council. They stated that the high treehouses would be ”out of character with the area” and wanted to be assured that those structures would not be visible from outside the Rowling property.

The Council, however, has dismissed the protests stating that the construction of the tree houses will not have any adverse impact on the appearance of the area.

If insignificant details about famous people really matter to you, then be aware that Rowling brought her 17th century mansion for £2million. To enlarge her garden, she also bought a 1970s style mansion next to her dwelling place. Rowling lives with her husband Dr Neil Murray and has three kids (one from her first marriage). END_OF_DOCUMENT_TOKEN_TO_BE_REPLACED