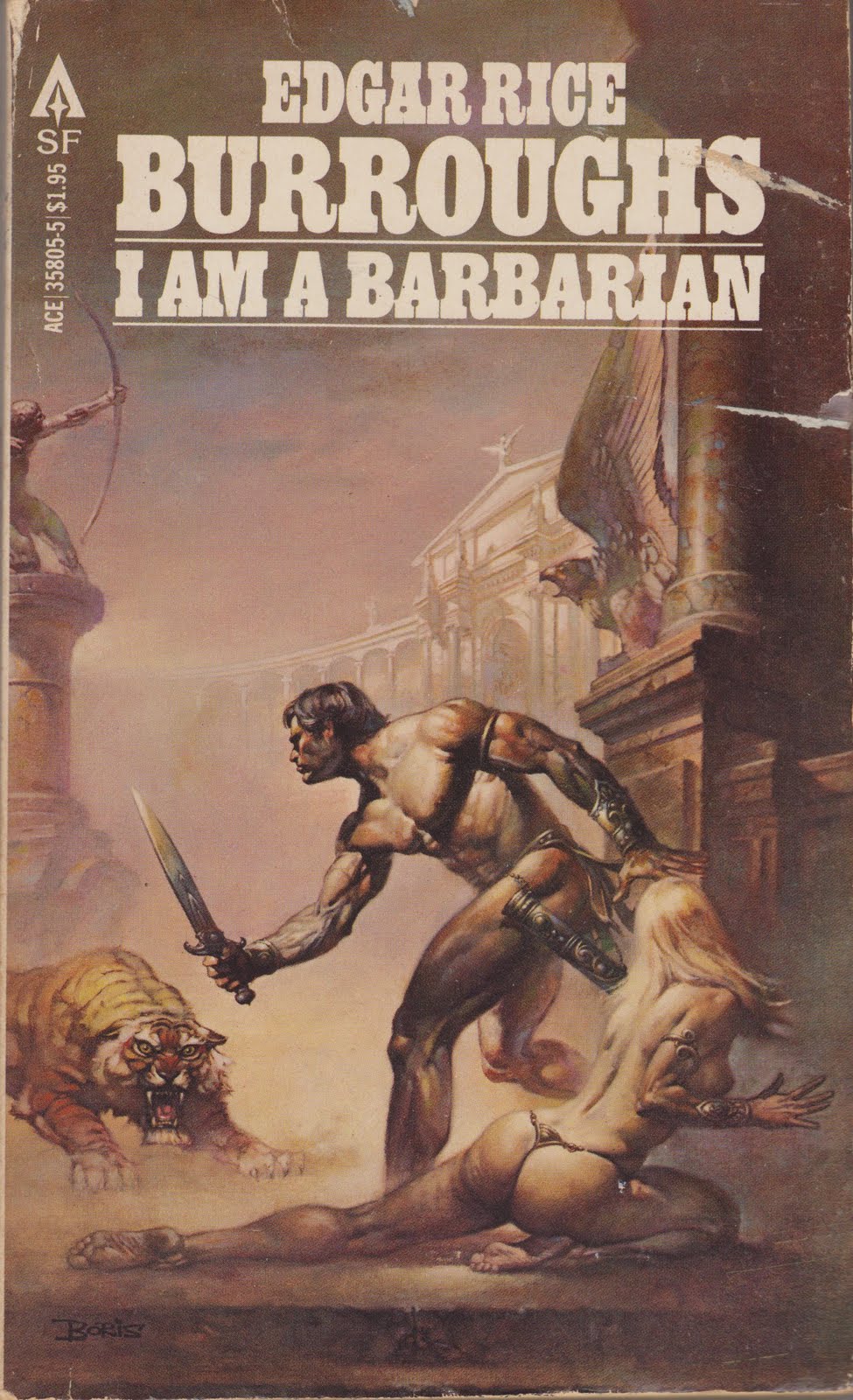 END_OF_DOCUMENT_TOKEN_TO_BE_REPLACED

This review is a bit out of place since The Book Haven covers vintage books only. However, Helene Wecker’s debut novel is an extraordinary piece of fantasy/historical work that deserves a place in every book hub.

A rabbi (kind of spiritual teacher), who is an expert in Kabbalistic black magic, brings a golem (Chava) to life. When the golem’s master dies, she becomes a free creature.

A djinni called Ahmad was trapped inside a copper flask for centuries. He gets released accidentally in a Lower Manhattan shop.

The mythical beings meet by sheer chance and together they face a threat that challenges their existence. Set in late 19th century New York, this is a remarkable story that blends history with fantasy and offers the readers an amazing voyage.

On a superficial level, The Golem and the Djinni seems to be an enjoyable magical tale with some truly inventive touches. However, it is also a piece of serious literary work that takes a closer look at immigrant experience and raises philosophical questions about “feeling lost” in a new, strange world.

Helene Wecker’s storytelling skills are impressive. The Golem and the Djinni succeeds in being an intellectual read without being boring. The story flows with a natural ease; the romantic moments come without being melodramatic. You can easily visualize the immigrant Arab and Jewish folks at the turn of the century through the golem and the djinni.

The author exhibits use of parallel storylines with surprising effectiveness. All in all, it doesn’t feel like a debut novel.

P.S. The idea of a golem pairing up with a jinni is at once ridiculous and fantastic. A creature trained to bow becomes friends with a fiery spirit infuriated by chains. Jewish folklore shakes hands with Arabian mythology — Mrs. Wecker should ask for a patent on the subject.

The plot looks forcefully engineered in a few places. Also, Ahmad‘s (the djinni) character seems less convincing than the perfectly crafted golem. The Golem and the Djinni is perhaps too long (almost 500 pages) for an adult fairy tale, but the author manages to keep the readers interested with an engaging writing style. Mrs. Wecker succeeds in evoking an exotic feel that falls upon the readers like a spell.

Helene Wecker is an American writer with a Master’s degree in fiction. The Golem and the Djinni is her debut novel. It was published in April 2013 by HarperCollins. Mrs. Wecker was nominated for the 2013 Goodreads Choice Awards in two categories: Fantasy and Goodreads Debut Author. She lives near San Francisco with her husband and daughter.

END_OF_DOCUMENT_TOKEN_TO_BE_REPLACED

The Three Musketeers (and its sequels) cannot be simply defined as historical fiction. To a lot of people French history is limited to just what Alexandre Dumas wrote in these novels. Dumas’ outstanding delineation of King Louis XIII, Queen Anne, and particularly Cardinal Richelieu makes the dry characters of history books intriguing and alive. And how would you forget the dangerously seductive Milady de Winter, who you wish were more than just a fictional character (check out Milla Jovovich in the latest movie adaptation of the novel)?

As long as friendship, loyalty, passion doesn’t perish from the face of the earth, we shall remember Athos, Porthos, Aramis and the wild, courageous, handsome D’Artagnan.

Did you know that D’Artagnan’s character is based on Charles de Bast de Castelmore, who was count of Artagnan. Charles was a musketeer in the service of King Louis XIV.

If you have an inspired, headstrong revolutionary in you, The Three Musketeers is your Bible. Viva de France.

END_OF_DOCUMENT_TOKEN_TO_BE_REPLACED 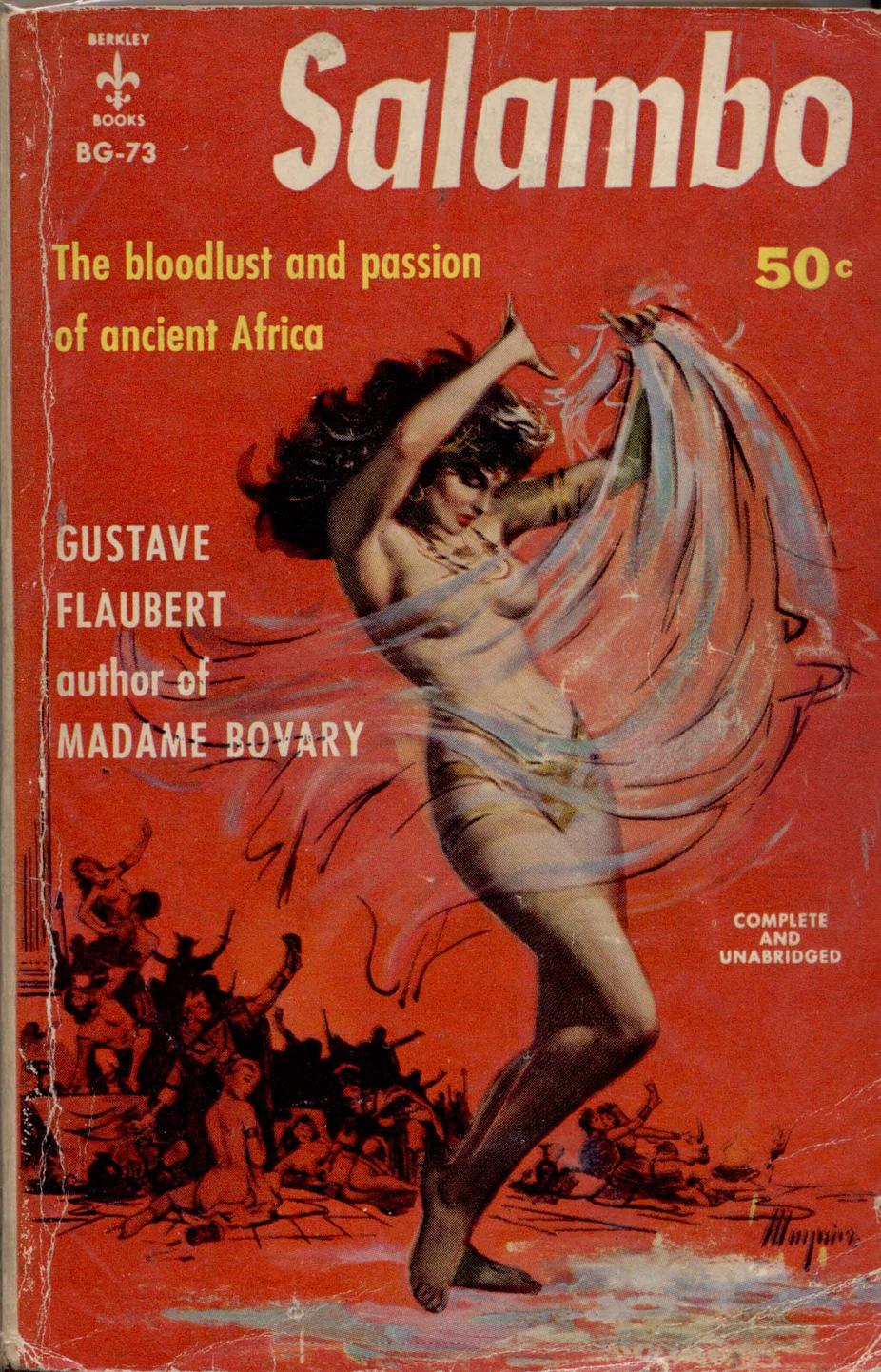 This epic saga of lust, cruelty, and sensuality is set in Carthage and describes the intriguing events that follow the First Punic War. The rulers of Carthage refuse to pay the mercenary army they hired to fight with Rome. The mercenaries, led by Matho, subsequently attack the ancient walled city. Both sides use treachery and deceit to fight the enemy. In between, the sensual and enigmatic Salambo, daughter of one of Carthage’s generals, enters the stage and makes the equation complex. She plays for her own reasons and affects the outcome of the war.